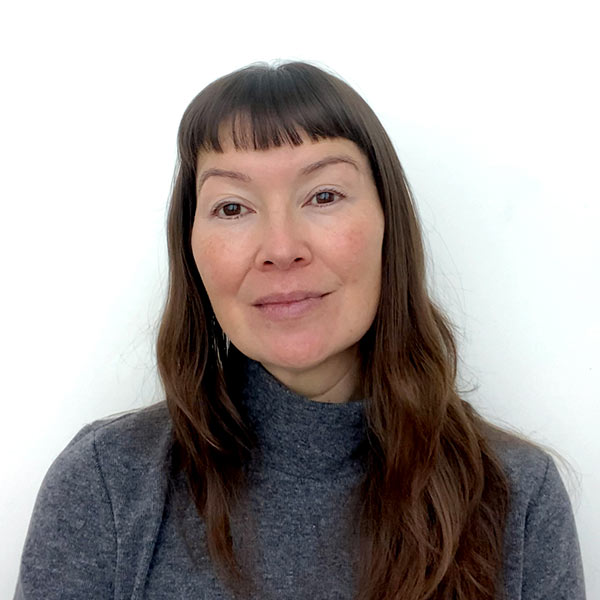 Miya Turnbull is a Canadian multi-disciplinary visual artist. Primarily a mask maker, she also works in many mediums such as painting, photography, screen printing, textiles, video, animation and projection. She grew up on a farm near Onoway, Alberta, Treaty 6 Territory, (45km west of Edmonton), and graduated from the University of Lethbridge with a Bachelor of Fine Arts (2000). She moved to Halifax, Nova Scotia in 2002.

Miya has exhibited her artwork in solo and group shows across Canada. Her last major exhibit in 2019 was at the Japanese Canadian Cultural Centre Gallery in Toronto, Ontario where she displayed over 60 masks. In 2020, she had a video screened at Photophobia- a film festival of short-format contemporary media through the Art Gallery of Hamilton and Hamilton Artists Inc. She was part of a group exhibit about identity at The Craig Gallery in Dartmouth, NS in September and had a solo exhibit at the Corridor Gallery in Halifax, NS this past October

Turnbull uses masks as a metaphor for persona and identity, drawing from the traditional uses of masks for masquerade, transformation and now during a pandemic for protection. We wear masks to help contain COVID-19, but we wear more masks than one. Self-Portrait (on Zoom) is imagining what a Zoom call would look like with many 'selves', if these alternative 'selves' were made visible. The work references the collective experience that many have had/are having because of pandemic lock-downs and working from home. There is a layering of masking within the video call - through the screen itself, with filters and virtual backgrounds, as well as the intersection of private and public space. 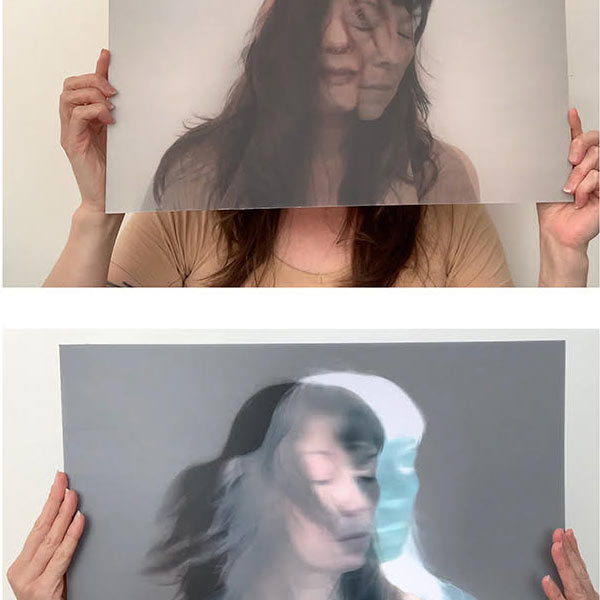